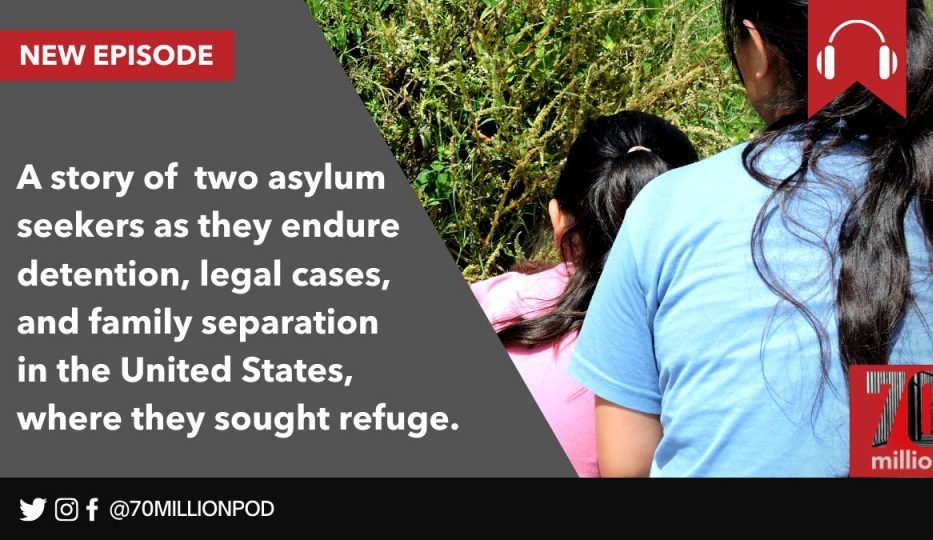 The Trump administration has issued numerous policies to systematically dismantle asylum as a legal right. They’re also locking up asylum seekers for months or years, until they either win their case, are returned to their home countries, or self deport. Reporters Valeria Fernández and Jude Joffe-Block follow two asylum seekers as they endure detention, legal cases, and family separation in the US, where they sought refuge.

Thank you to Maria and Ansly for sharing their stories with us.

This episode discusses troubling details, involving violence. Some listeners may find it disturbing.